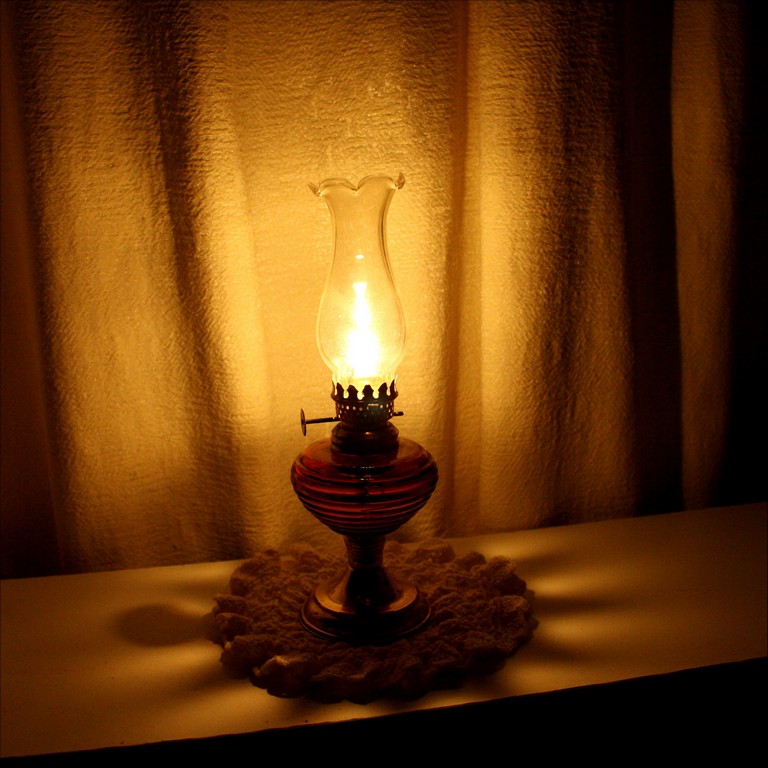 The Arctic peoples used the lamp for illuminating and heating their tents, semi-subterranean houses and igloos, as well as for melting snow, cooking, and drying their clothes. In present times such lamps are mainly used for ceremonial purposes.
The qulliq is a traditional inuit lamp a source of light,cooking and heat. Le qulliq, lampe/PÃ”ALE/FOURNESE de.
The qulliq[1][2] (seal-oil, blubber or soapstone lamp,[3] Inuktitut: á–á“ªá“•á–…, 'kudlik' IPA: ; Inupiaq: naniq), is the traditional oil lamp used by Arctic peoples, including .
Fill the lamp only with vegetable oil at the middle opening of the oil lamp. olive oil (was the most often used in ancient times) but common cooking oil sunflower .
â€œKudlikâ€ (pronounced Quilliq) is a traditional soapstone oil lamp/heat source made by the Inuit which used seal or whale blubber for fuel. In over 3000 years, the .
The Kudlik is a crescent-shaped oil lamp carved from stone. It is fuelled by the oil from blubber or seal. The wick is. The lamp was traditionally used by the Inuit to light and heat igloos and tents, melt snow for water, dry clothing and cook food.